The lovely bride and I are back from Chicago, and it was an awesome trip. 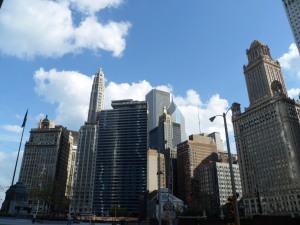 The weather was beautiful!

While we were out and about, the ICCAuctions began, and with nearly 1000 corkscrews up for auction, it should make for some fast and furious bidding when the end of the auctions near.

You can see the listings here!

As far as recent corkscrew finds, I did pick up an interesting wingnut corkscrew that is similar to the Farrow and Jackson type, but his one is an advertisement for Berry Bros & Rudd. I did search Screwbase for a similar corkscrew, and haven’t been able to find one. Anyone else have this corkscrew?