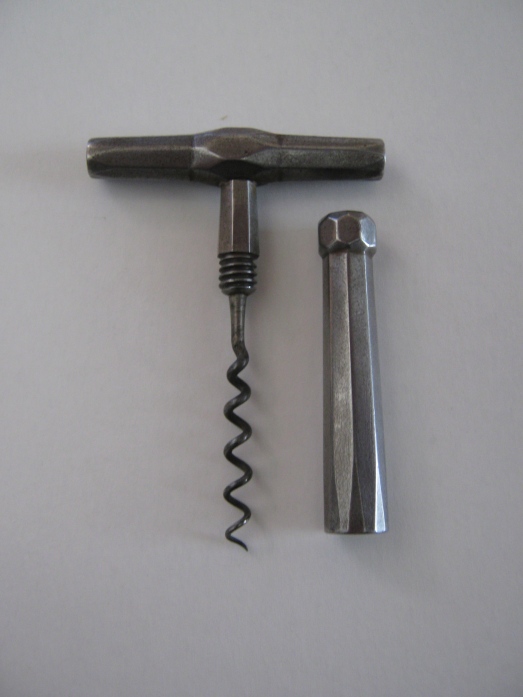 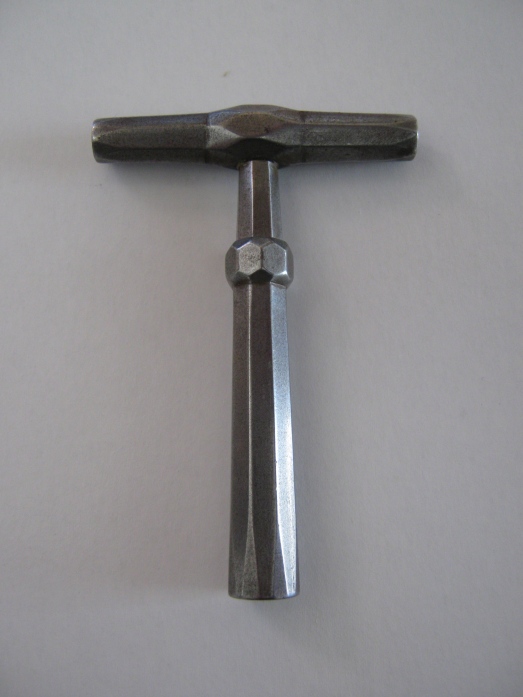 And, Robert emailed in with his favorite; the Frary “J.Gundlach & Co., San Francisco” corkscrew. 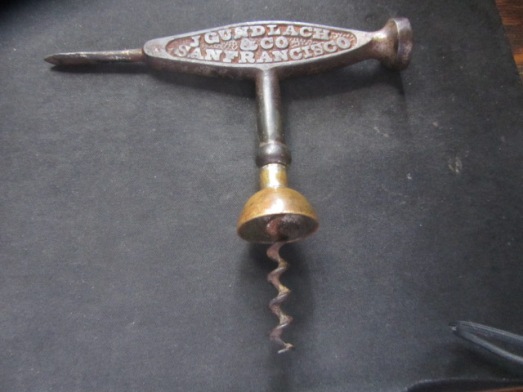 For longtime readers, you know that the Frary Gundlach in our (Robert’s and my respective) collections have been the subject (literally) of trades over the years. Many years ago (in 2007) I struck a deal for one that came out of a collection in Oregon, and Robert coveted it. 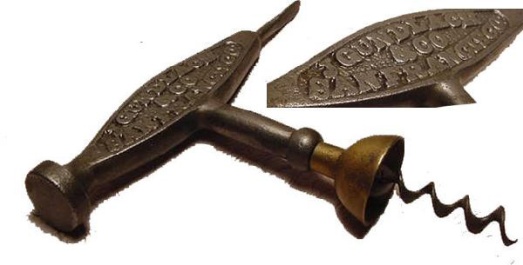 So, shortly after receiving it, we made a trade, and I actually don’t remember what I got in exchange.

Not too long after, Robert scored another Gundlach on eBay for a song. And, a second trade was made that sent the one that I had originally sent him, back into our collection.

And, even though I knew that Robert coveted the one he had acquired at the time, I still would ask for his Gundlach in trade when the opportunity presented itself. Yes, I had one, but why not have two. (I didn’t know it was your favorite RL!). 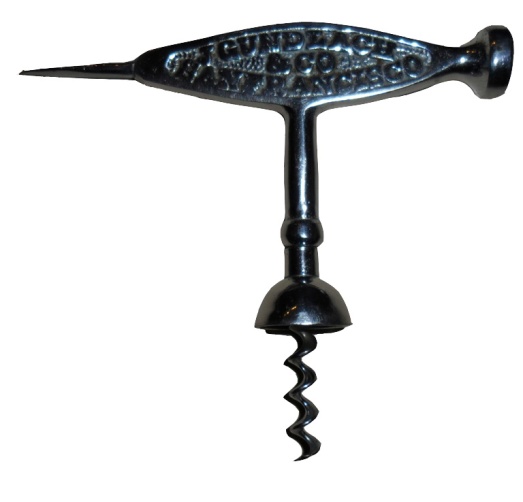 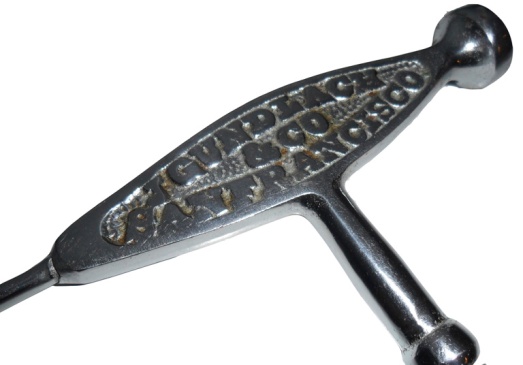 And, while not my favorite corkscrew, they are certainly pretty darn close, and quite the awesome two some.