Time sure flies.  13 years ago, I started the blog.  Initially, it was hosted on MSN, but at some point, MSN migrated their blogs to wordpress.

Unfortunately, when they made that migration, photos prior to the new host site were deleted.  So, if one was to go to an old post from 2005 and 2006, there is verbiage, but no photos.  Still, there have been quite a few blog entries over 13 years, and I promise to keep it going.

As it happened, recently I won an non-eBay auction lot,  with a carved alligator handle corkscrew.  After confirmation that I had won, and promptly sending payment, I was informed that the auctioneer’s preferred shipper would arrange for shipping and provide an invoice for shipping.

I received the invoice for 40 dollars.

For a corkscrew that weighs about 8 oz.

I called the aforementioned preferred shipper, and questioned their rationale behind charging 40 dollars (it was actually 39, but still).

A couple of days later, I received a revised invoice.

The package arrived yesterday, and the corkscrew was well packaged; box, paper, bubble wrap, etc., and it was a good thing, as box itself, had been crushed a bit. 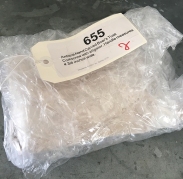 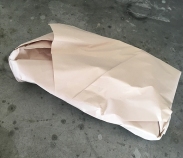 The alligator remained unscathed.  And, it is a handsome little corkscrew, and a nice addition to the corkscrew swamp. 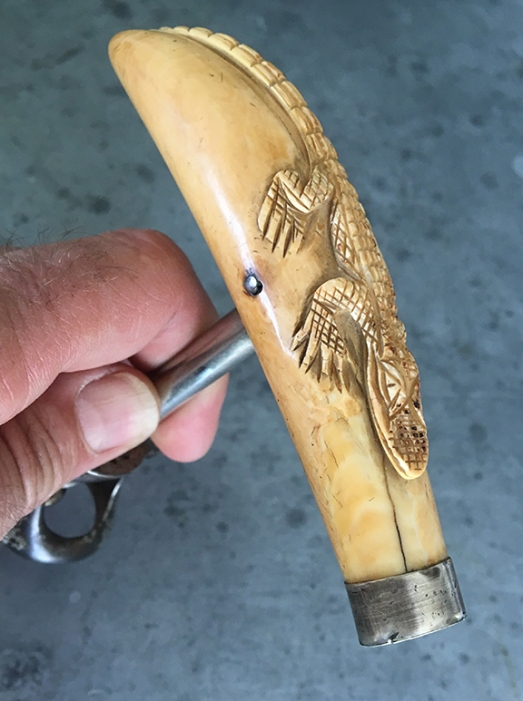 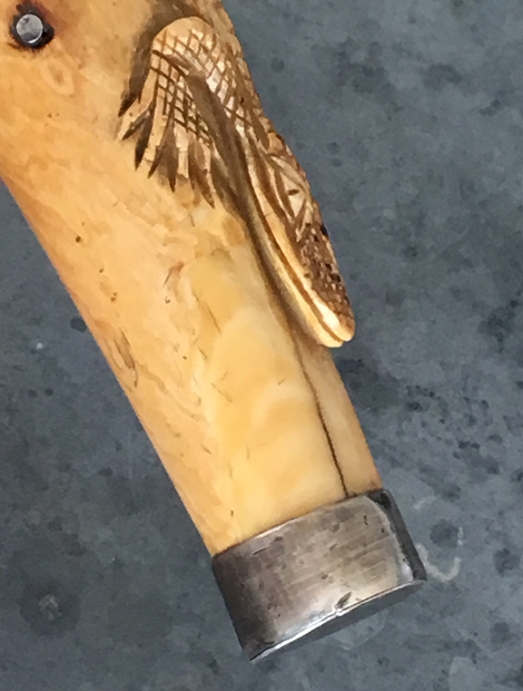 For the last week or so, I have been keeping an eye on an non-eBay auction, and the lot I was watching ended the other day.

The lot of interest contained several corkscrews, and one was a celluloid alligator.

As I am inherently cheap, I threw out a fairly low bid, and went about business as usual.

To my amazement, the following morning as I was checking my email, it was confirmed that I won the auction.

So, it looks like the celluloid alligator (and all the other stuff) will soon be heading to the island.

The cigar tools are not my thing, so if anyone wants to make a trade, feel free to drop me a line.